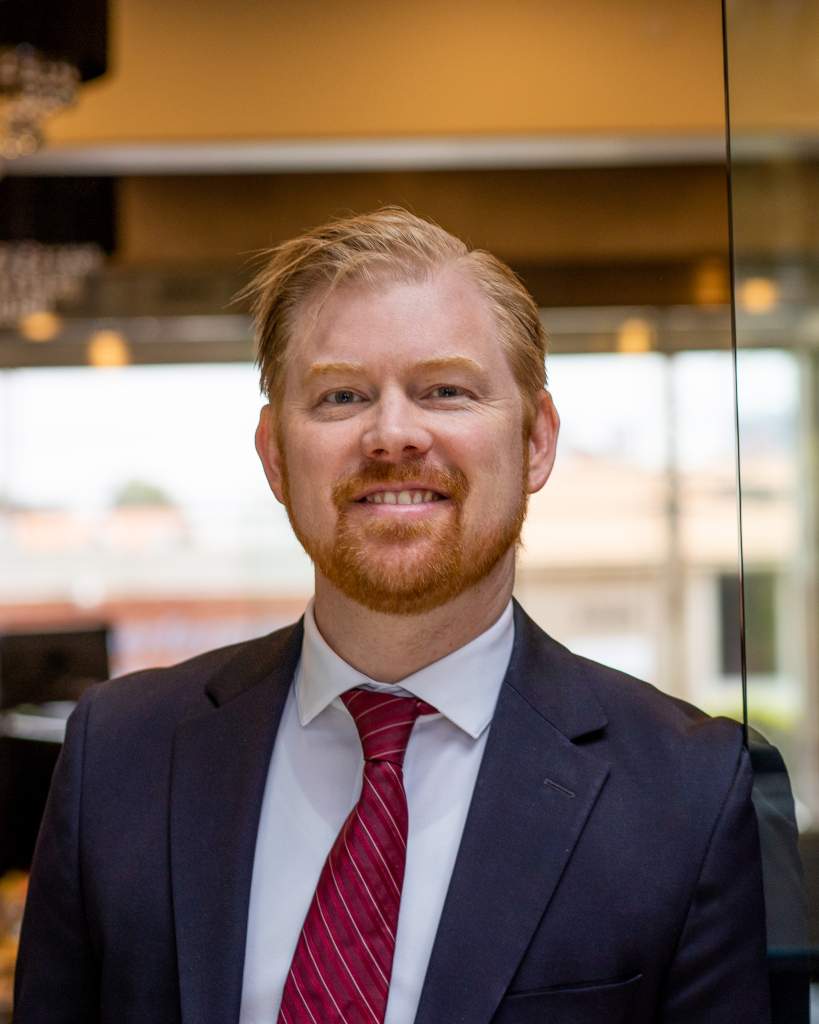 Mr. Mueller received his Juris Doctor from Southwestern Law School in 2012 where he graduated in the top 20% of his class.  While in law school he was a member of the Moot Court Honors Program and was a quarter finalist at the National Wechsler Moot Competition in Washington D.C. He also served as a Lead Articles Editor on Southwestern’s Journal of International Law.  Prior to receiving his J.D., Mr. Mueller worked for both the Los Angeles County and Maricopa County Superior Courts.

Some cases do not settle. But if you are represented by Point Law Group, LLP, then you are represented by a firm that is capable of fighting for you all the way to the end. We have experience in trials before juries, judges, and arbitrators. Point Law Group, LLC’s clients can rest assured knowing that, if needed, they have counsel that is prepared to litigate that matter to its conclusion.

Troy Mueller joined my case at the request of one of his fellow attorneys. Ultimately Troy handled the case to and through its resolution. I have had decades of experience working alongside attorneys, and I was fortunate to have received Troy’s very dedicated and talented representation in this case. Troy’s representation was aggressive, responsive and most importantly effective. Troy earned my complete trust and thus my highest recommendation. During the lengthy legal processes, Troy was optimistic, smiling and pleasant to work with. Troy’s advocacy was flawless. Unlike others I have worked with Troy sought my input at the proper times and frequently used same to benefit the case. Troy was fearless throughout, and brought the case to a successful and meaningful conclusion.

The attorneys of Point Law Group were exceptional at helping me to resolve my legal issues. I always had an attorney speak to me whenever I called. My questions were promptly answered and my issues were completely resolved. I was fortunate enough to have direct contact with all three attorneys who were polite, compassionate, considerate, and understanding. If anyone has a personal injury or civil litigation issue they should contact Point Law Group because the attorneys fight vigorously for their client’s interest and make legal battles a walk in the park for the client. Thank you Point Law Group for all your hard work! Your firm was exceptional.

I was in a recent auto accident and thank goodness I found Point Law Group. I contacted them and they responded immediately, answered all my questions, and started to take care of all my needs. Very professional staff and attorneys, hope you don’t need them, but if you do, call them right away! Thank you Point Law!

Get Your First Consultation Free!!

Our mission is simple: to help you pursue the compensation you need and deserve, inside the courtroom or out.